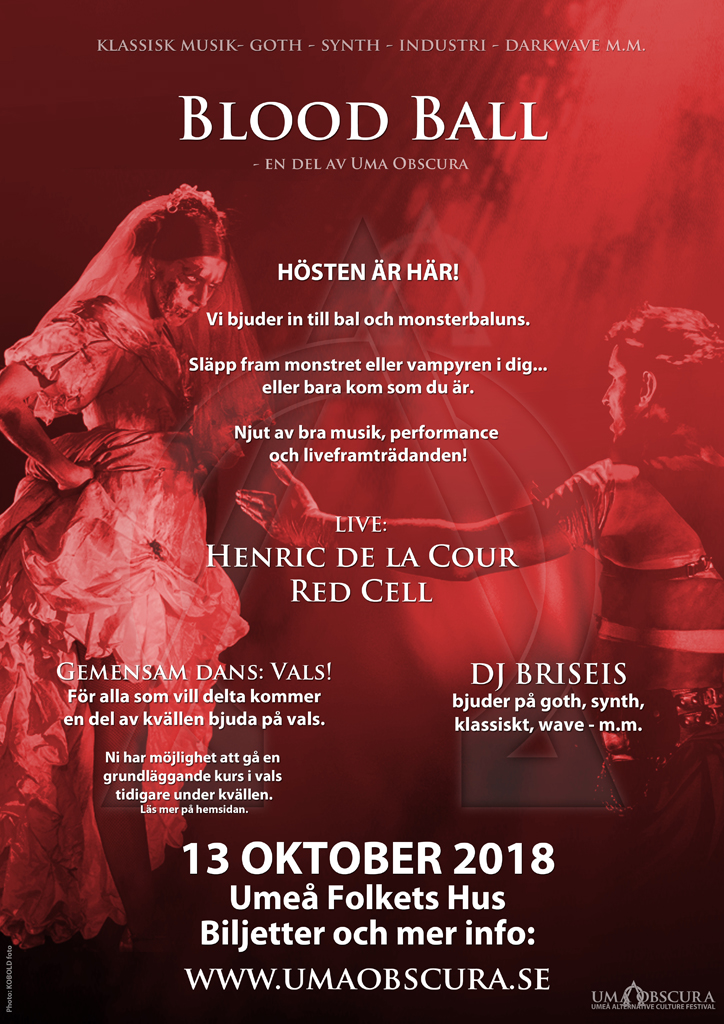 BLOOD WALTZ
During the event there will be a part where we invite the audience to take part in a dance performance. We will dance waltz to a specially composed version of the song ”Unfamiliar Kind”, which is a song composed by Robin Lilja for the RTSI initiative, here presented in a brand new version!